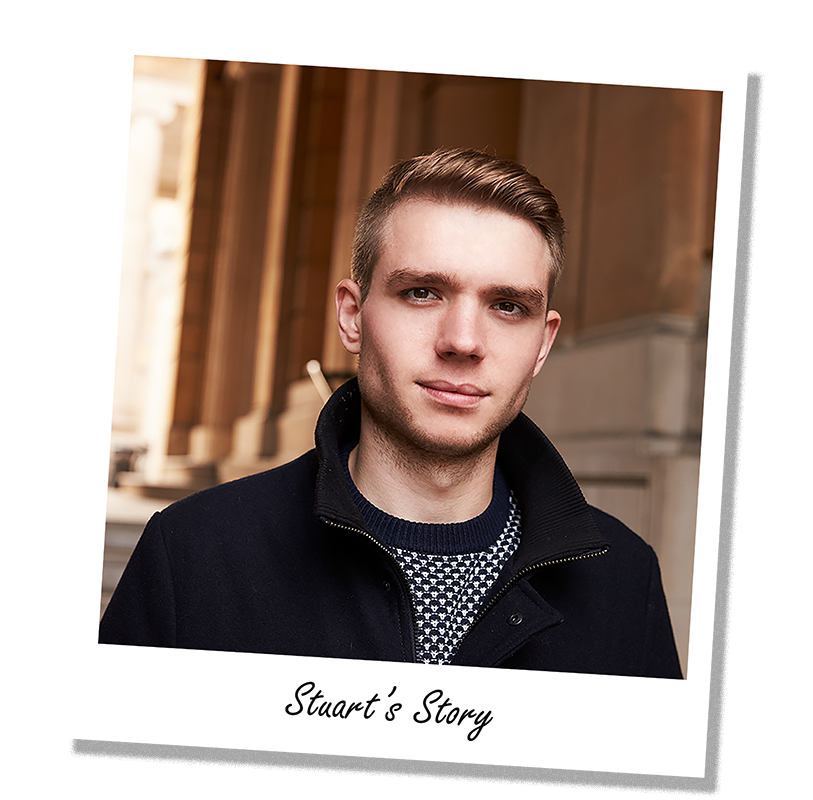 “Home and Dry has massively helped one of our young men move out and become fully independent. We were struggling to know what to do and it is really disheartening when a young person is ready to take the next step to independence but is held back financially. Home and Dry is a great resource!”  A member of Transitions South staff

Stuart reluctantly moved to a cluster property, where there were lots of negative issues outside of his control. He struggled to engage with support, didn’t contribute towards rent, and dropped out of his College course.

He then moved to a cluster property in a new area, much better suited to his needs, due to the proximity to his social networks. He became much happier and his engagement with support significantly improved, as did his cleanliness and independent living skills.

Stuart had a great work ethic, always seeking out paid employment and regularly paying rent. Latterly he gained full-time employment as a Charity Fundraiser and was ultimately promoted to Team Leader.

However, despite earning enough to sustain a private, rented tenancy, he has struggled to save for a deposit. This was primarily due to the system surrounding living in supported accommodation. Stuart hoped that by accessing Home & Dry’s rent deposit scheme, he could make the positive move he was ready for and progress into independent living, beyond Framework’s service.

Home & Dry recognised Stuart’s long and progressive journey to the positive place he is today and we were pleased to provide his new Landlord with the deposit, using an H &D Starter Loan. So enabling Stuart to complete his deserved move into his own independent, rental property. 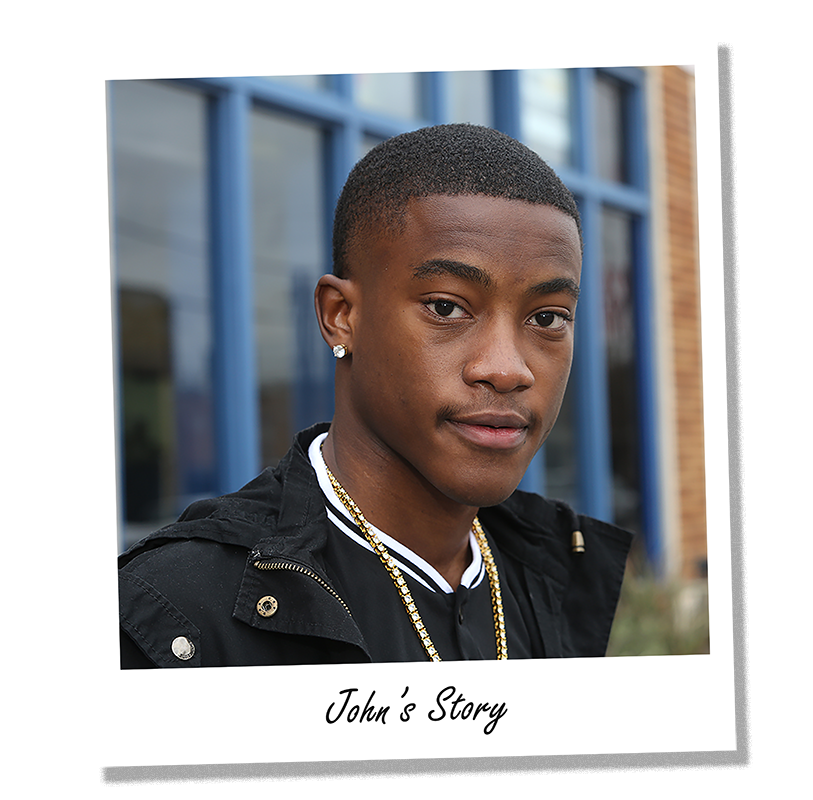 “Without Home and Dry young people who are ready to move on would be stuck in our service due to not being able to afford the rent deposit.”  A member of Transitions South staff

John has a slight learning disability and has always accessed support, albeit of a low level nature. He had to leave the family home because of overcrowding and went to live in a specialist residential home.

John’s journey began with Framework when his residential home closed in 2015. They helped him make the transition from a residential environment, into a single occupancy flat within Framework cluster accommodation. Pro-active with volunteering work and looking for employment, John, by now in full time employment, maintained his Framework tenancy well. Good at budgeting on a limited income, John managed to be financially independent of Framework.

Fortunately, John’s family were supportive of him and when it came to taking the next step to a place that he could call his own, John’s father helped him identify a property within his means. The only stumbling block preventing John making the move, was finding the funds for the rental property deposit.

Framework had been with John every step of the way, since he left the residential home. They were extremely impressed with the way John had managed his progress, to the point where he was seeking his own rental accommodation. Aware of John’s problems raising a deposit for the rental property, Framework asked Home & Dry if they could help.

Home & Dry were delighted to be able to repay Framework’s faith in John and were happy to provide his new Landlord with the deposit, using an H &D Starter Loan. John was finally able to move in. As John settled happily into his new home, Framework continued to provide him with ‘Moving On’ support. 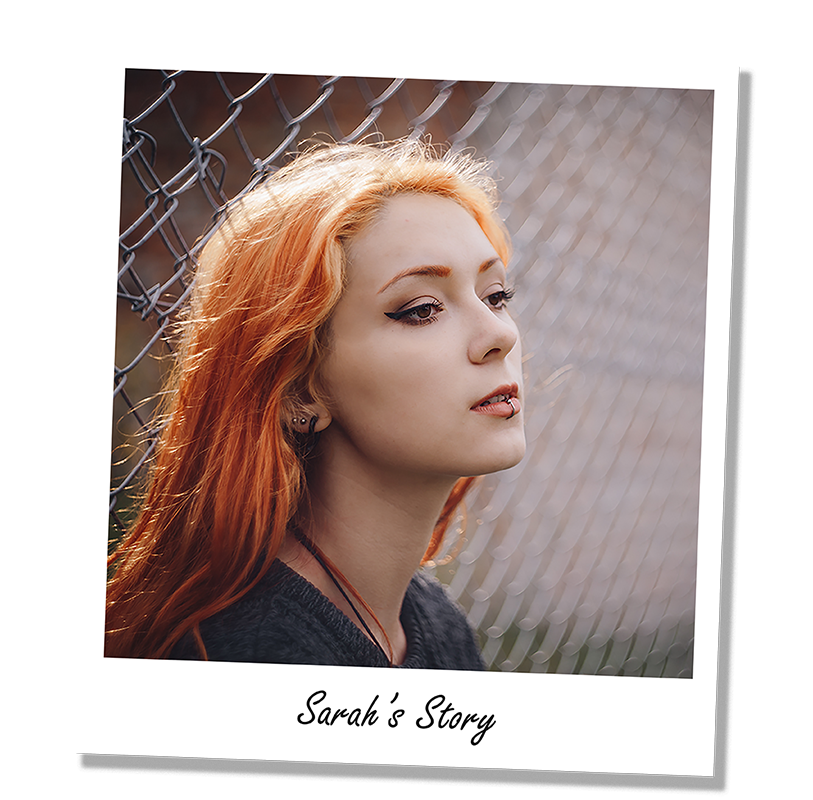 ‘Without Home & Dry’s financial support, Sarah wouldn’t have been able to move into her property, ultimately lengthening her stay in supported housing. Thanks to your support, Sarah and her daughter are now thriving in their new home.’ ”  A member of Framework staff

Sarah had no contact with her father since the age of 9. She ultimately left the family home with her older sister, after a number of interventions from family services. At the age of 16 she went to live in Framework’s supported housing.

At the age of 18, Sarah gave birth to a daughter and after which, her mental health noticeably improved. 3 months later, she was offered her own property by a housing association, with the opportunity to move immediately. However, there was a stumbling block. She had to pay 2 weeks rent in advance.

At this point, Framework made contact with Home & Dry. Without Home & Dry’s financial support, Sarah wouldn’t have been able to move into her property and would have continued to stay in supported housing. Thanks to support from Framework and Home & Dry, Sarah and her daughter are now thriving in their new home.